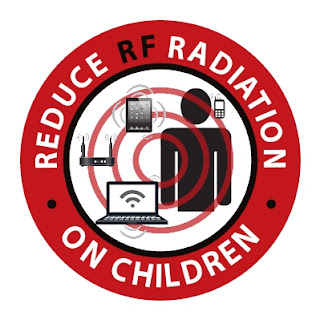 1. BCCPAC 2013 Resolution: On/Off Switches for WiFi Routers and Protocol for Use of Wireless Devices
Adopted by strong majority votes (140-94) on May 4, 2013. Last year, the two resolutions passed by BCCPAC called for a halt in installing wireless network where other networking solutions are feasible, and for the creation of at least one fully-wired school at each level per school district. This 2013.11 resolution focuses on schools which already have WiFi installed and cannot get it removed right now. The British Columbia Confederation of Parent Advisory Councils (BCCPAC) represents 670+ public school PACs and district PACs in the province in 2013.

Please read the resolution along with the rationale which contains important safety information not just for the school environment, but for homes as well. Please share this information with parents, grandparents, teachers, school administrators and school board trustees. We demand that safety protocol be put in place.
http://citizensforsafetechnology.org/BCCPAC-Resolution-Passed-OnOff-Switches-for-WiFi-Routers-and-Protocol-for-the-Use-of-Wireless-Devices-in-Schools,19,3111 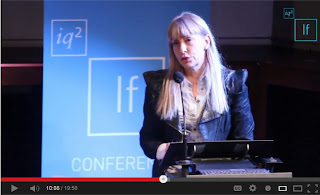 8. Experts Adopted New Resolutions on Pulsed Radiofrequency Radiation:
"WiFi should not be placed in schools..."
http://saferemr.blogspot.ca/2013/04/experts-adopt-two-resolutions-about.html